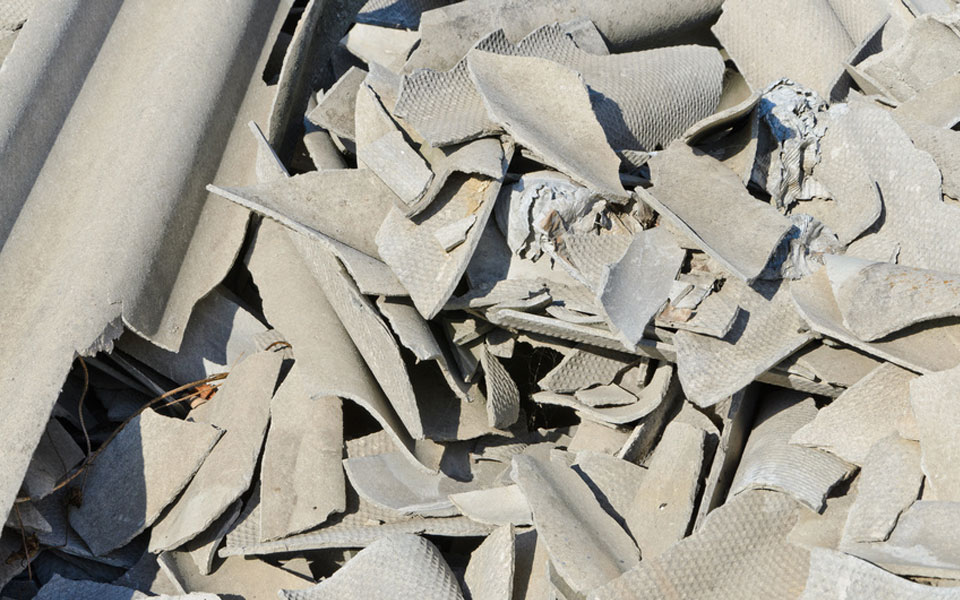 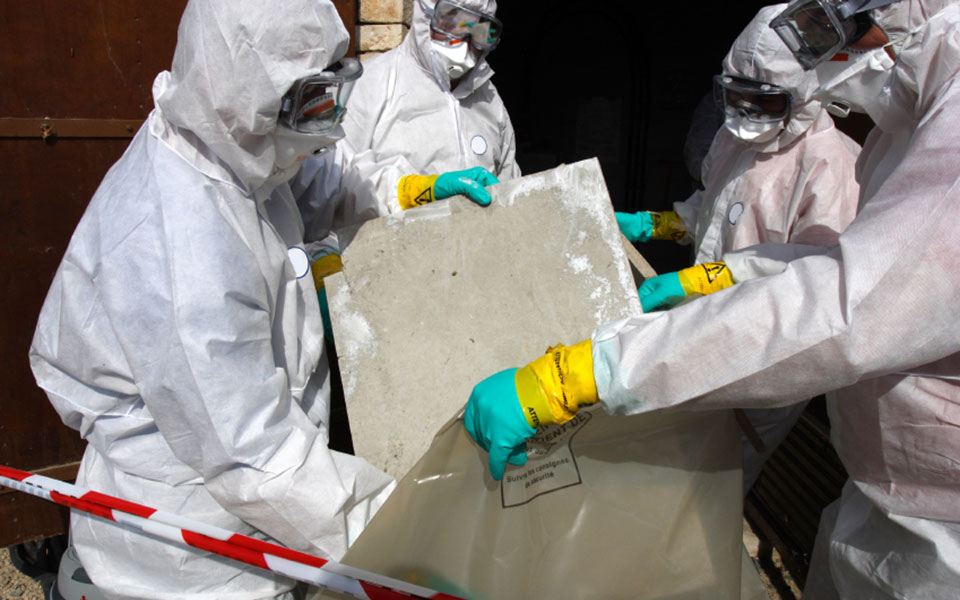 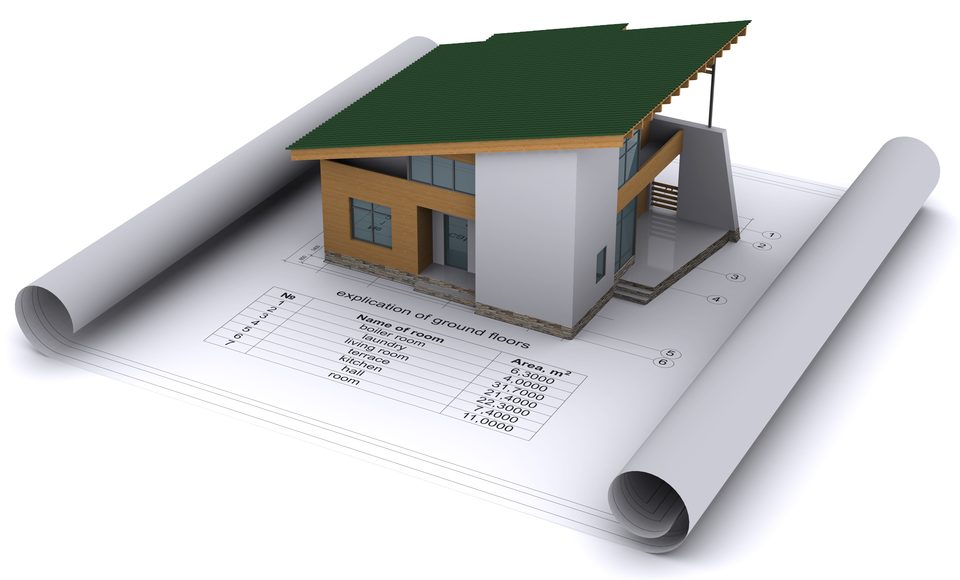 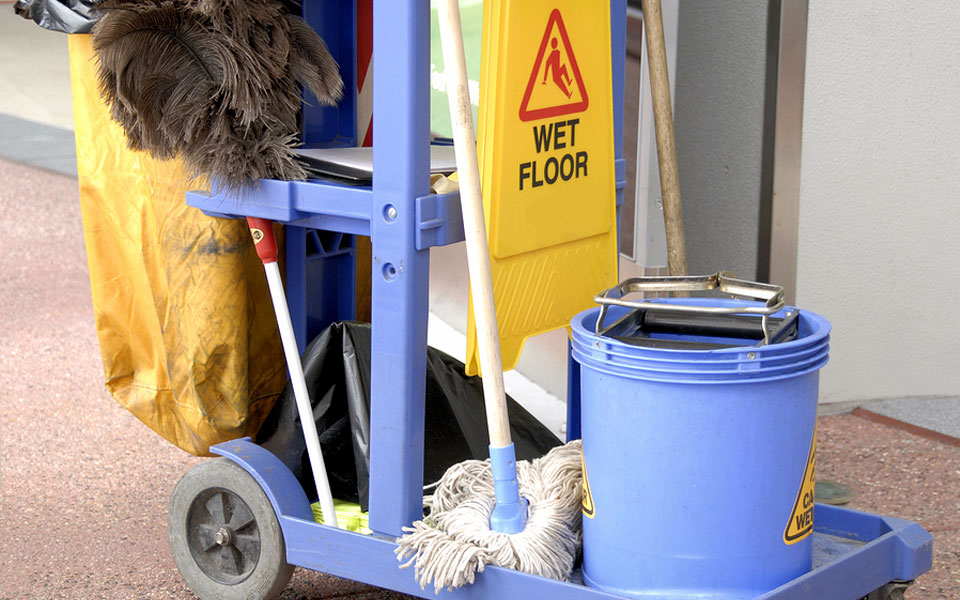 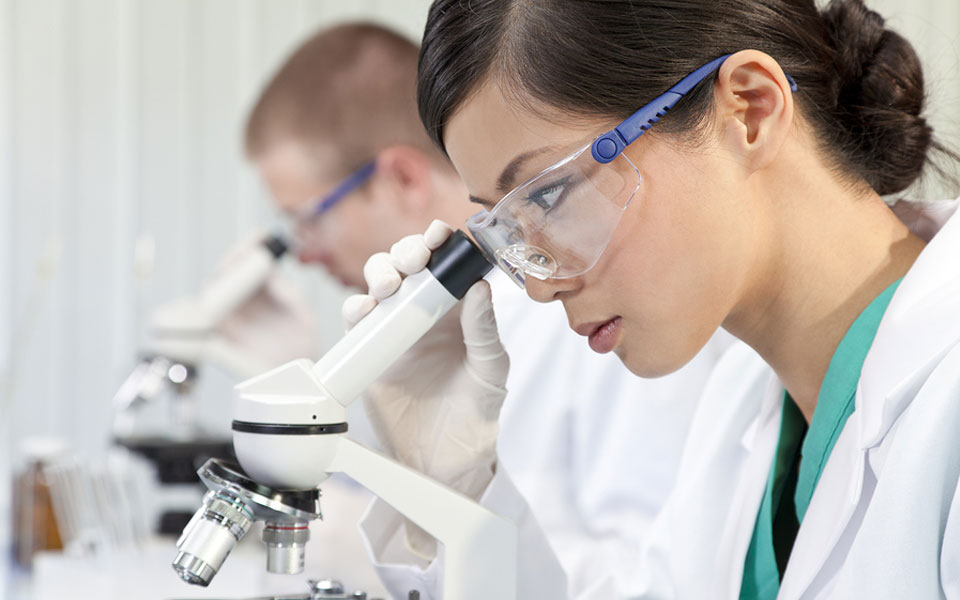 Asbestos is a naturally forming mineral, which has been commercially mined for its useful properties, namely:

It is made up of six naturally occurring materials (minerals) and was previously used because of its strength and its resistance to flammable materials. It is a thermal insulator and was encouraged to be used in a number of applications.

Asbestos was seen as a miracle fibre which could be bonded into various building materials and woven into textiles. It still remains one of the most effective forms of fire protection known to man and, in many cases, asbestos materials remain in good condition for many decades.

The estimated five million tonnes of asbestos that was imported into the United Kingdom, mainly from Canada or South Africa is still seen as a good insulator; however, if asbestos is disturbed, mainly in homes and appliances created before the 1980s, it can be extremely toxic.

The three types mainly used within the construction and refurbishment of buildings are:

We are a specialist asbestos abatement and removal company and we offer an entire range of services, including surveying, air monitoring and remediation throughout London, Essex and the South East.

Our safety standards are second to none and our team follows regulations to the book. Property occupants, home owners and staff occupying a building are always safe in our hands during work. We will always use the correct equipment to ensure proper protection following rules set out by the Health and Safety Executive.